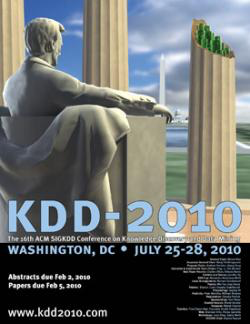 Two million marine containers arrive each year at Canadian ports, representing a significant percentage of Canada’s trade with its overseas partners. While the majority of these commercial shipments are perfectly legitimate, some marine containers are used by criminals to smuggle drugs and weapons. To address this risk, the Canada Border Services Agency (CBSA) employs a predictive model to identify high-risk containers. Recent data-mining initiatives at CBSA led us to study unbalanced classification problems in which the optimal decision boundary may change over time. In this paper, we propose a simple, two-stage approach to deal with such problems. While we focus on the marine container problem at CBSA, our proposed two-stage approach is general.