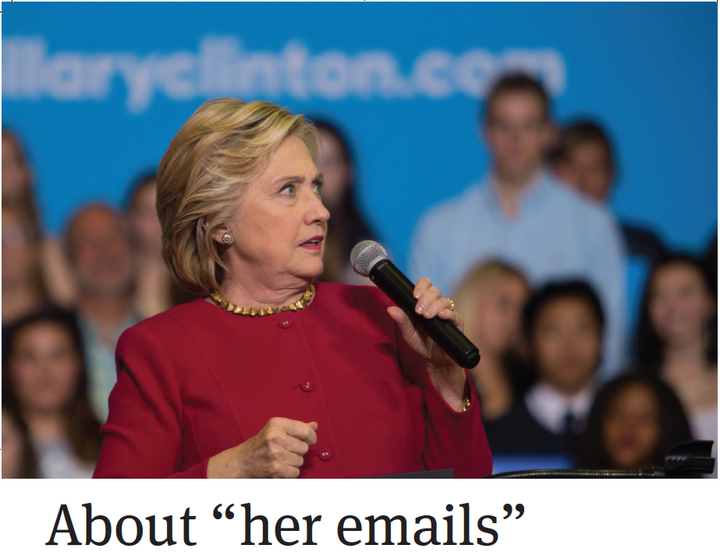 During the 2016 US presidential election campaign, Hillary Clinton’s emails were the source of much debate and controversy – and may have played a decisive role in her defeat by Donald Trump. Christopher Salahub and Wayne Oldford have built a tool to analyse the contents of her private server. What more can we learn? 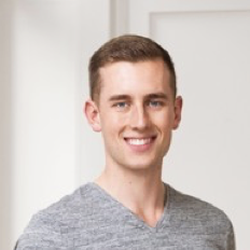